Rita B Salon is dedicated to customer service with the most current designs, trends and products

Our award-winning Stylists at Rita B Salon are highly trained and passionate about what they do. Rita B Salon Stylists have participated in 303 Magazine’s Denver Fashion Weekend presented by Schomp MINI – Denver’s largest fashion event. They regularly conduct workshops and training. 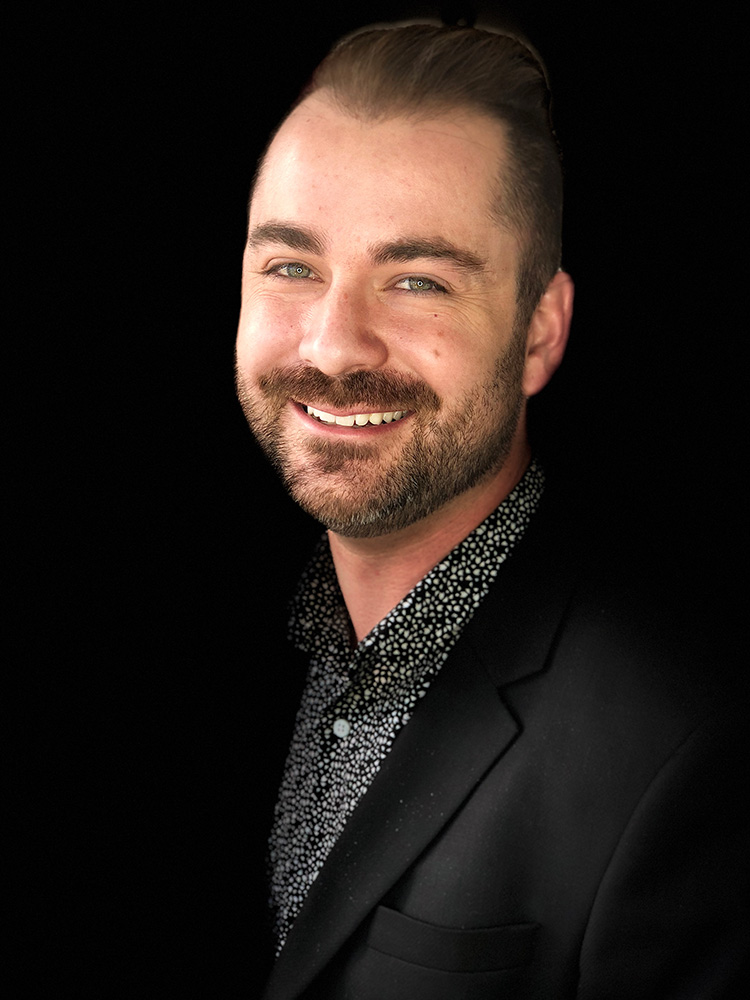 When, as a young teen, Marietta (Scott’s sister) demanded that he blow dry her hair, it was clear that Scott was destined to be a hair designer. This third generation stylist began his formal career as the first student of Colorado’s cosmetology apprenticeship program, which was founded by his mother. His craft was further honed with training at the famous Bumble and Bumble salon in New York City.

After 5 years of working and training at the Rita B Salon’s in Colorado, Scott headed out to Los Angeles for some new experiences. While working at a high end salon in Brentwood, Scott was offered and accepted a position as national educator for the prestigious Phyto hair care line, and he spent the next few years traveling to some of the most elite salons in the western United States. When not traveling and training, Scott worked his magic on a number of celebrities and Los Angeles elite.

While pampering and primping stars such as Meg Ryan and Brook Shields was a treat, Scott was missing home. Luckily for all of us here in Colorado, he made the decision to return. Scott landed at Queen B, his mother’s Salon in Aspen. He also spent some time working at his father’s 4 Season’s Hair Design Studio in Vail, and then moved to the Dry Creek location. After continued raving reviews from his clients and a write up in a local magazine, Scott was ready for the next step. In 2013, he opened the newest Rita B Salon at the stylish and modern Beauvallon. Scott is a master with color and a true talent with a pair of shears and a blow dryer.

Book an Appointment with Scott.

Rita Bellino, Master Designer & Founder of The Rita B Institute

With more than 40 years in the beauty industry, Rita has become a mentor to other salon owners and has her very own line of beauty products.
When I was just 14 I started working with my Dad, Rocco Bellino, in his salon; 40 years later I am still walking into the salon every morning, breathing in the aromas of many potions we create to be used in our clients’ transformation to peak beauty and healthful well being.
Since my girlhood, the industry has changed drastically, and yet, in some ways, remains the same; women still wish to be beautiful and men want to be handsome. We still give toddlers their first haircut, send them off to the first day of school, polish them for prom and graduation, style them for their wedding, and send them to the delivery room looking beautiful where the cycle begins again. . .
While working with my Dad as my mentor and trainer I participated and won many National and International Hair Competitions in the Chicago area and a round the country. This led to many years performing style and design work and educating hair stylists over the world, including working for numerous hair product manufacturers. The opportunity to travel, share my skills, and work with colleagues has expanding my knowledge of the industry and been an invaluable experience.
As I grew in the industry, all four of my wonderful children became very involved in the everyday life of the salon resulting in their becoming excellent stylists; something I never expected. It is difficult to write about our family without mentioning the salon because it has been and is so much a part of our life together. I feel honored they have followed the family trade and chosen to spend so much of their lives with their Mom!”

Book an Appointment with Rita. 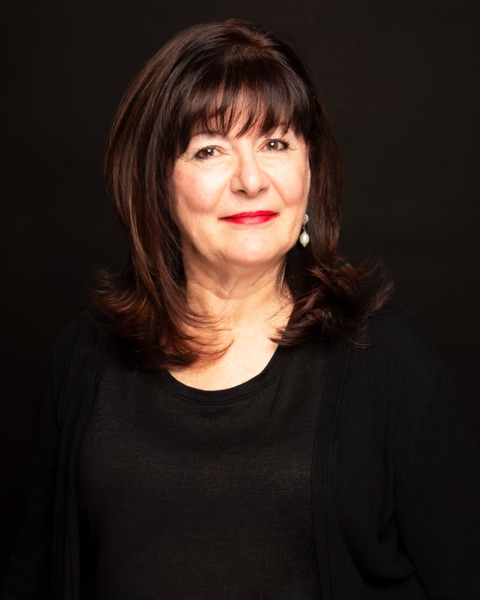